When the first day schools in New York closed due to possible exposure to the COVID-19 virus, few of us could have imagined how quickly that would lead to a shutdown of a significant portion of everything, and for a short period people were conjecturing about how much time it would take to go back to our regular lives. It is now becoming increasingly clear that the disruption being caused means that there will be no going back.

I would like to explore some of what this could mean for Jewish education in general, and in particular for Jewish day schools – the engines of much of the inner core of committed and knowledgeable Jews and from which emerge a disproportionate representation of the local and national Jewish leadership. Let us examine two critical areas in which day schools will change.

The first is finances. Day schools have been struggling, especially since the 2008 economic downturn, and people are beginning to feel the economic fallout of the virus. Will parents demand tuition refunds if schools remain closed for an extended period? Will schools lose donations usually generated via fundraising events? Will the recent collapse of the markets make potential donors more reticent to give? Will unemployment or underemployment for a significant percentage of day school families push them to request financial aid or withdraw their students, resulting in fewer tuition dollars and a drop in enrolment? When the dust ultimately settles schools will have to use their resources more effectively and efficiently and create new models of generating income; there will be no “going back” to what once was.

The second is student learning. Hasty school closings forced educators to compensate quickly – from assignments sent via social media to blended learning and online classes.  These stop-gap measures initially envisioned for a few days or weeks, will likely be in place for at least the next few months. And because teachers will be experimenting with online tools and new pedagogic models, reflecting on what works best and learning from their mistakes, the teachers will grow considerably. They will build confidence in themselves as innovators and more likely to turn to colleagues for help or collaboration. More seasoned teachers with years of experience but who are locked into their routines will have no choice but to reconsider those routines, and technophobes will no longer be able to hide behind their fears saying, “I can’t change.” In other words, entire faculties will embrace new thinking – and you can’t unknow what you know.

There will be no going back to what was before, only moving forward. Post-pandemic, schools who yearn to return to the old normal will find themselves falling far behind, while those who learned from the experience and use it as an opportunity to jumpstart innovative learning models will thrive – not just because they are trying some newfangled approach but because they will be exercising their own ability to become reflective, collaborative, and growth-oriented communities. They will have grown from adversity, embraced experimentation, learned from mistakes, and become re-energized in the process.

The current crisis is forcing all schools to make dramatic short-term changes. Those who view this as a passing inconvenience that needs to be survived are missing an extraordinary once-in-a-generation opportunity to reinvent themselves in ways that would otherwise have taken years or even decades. The educational shifts and the financial necessities will push the adaptative schools to explore new models and seize the opportunity. To do so they will need courage, both of the school’s lay and professional leadership, and guidance to help shepherd the process and provide support for everyone involved. They are the ones who will write the next chapter of America’s Jewish education.

WHAT DO YOU THINK? 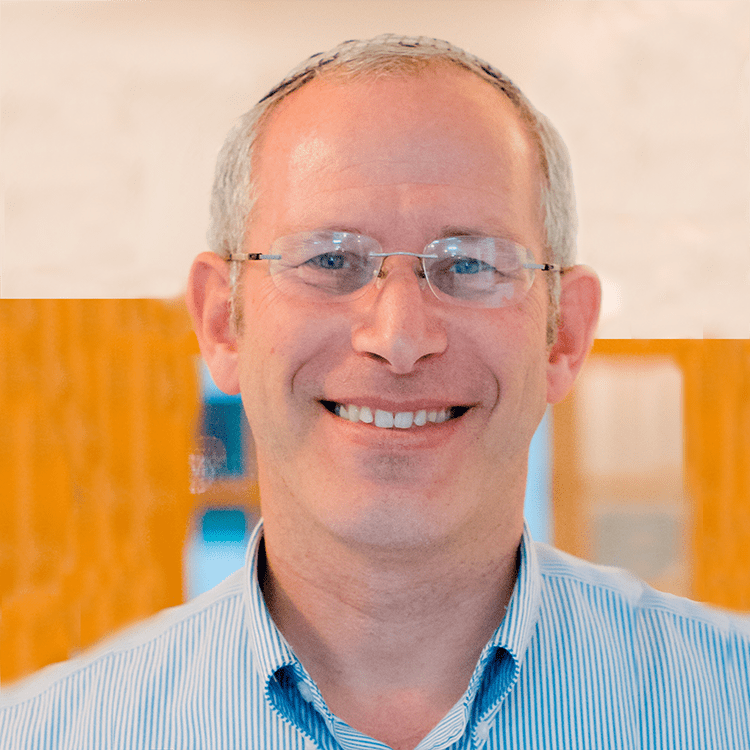 Zvi Grumet is the Director of Education at The Lookstein Center at Bar-Ilan University. You can reach him at zvi@lookstein.org.

← Jewish Schooling and the New Normal

DON'T MISS OUT ON THE DISCUSSION

Check out the more than

posts in the LookJED archive.